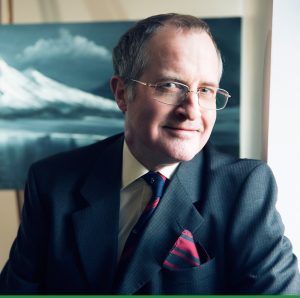 During his day job, Russell Collins is part of the Ovenclean Milton Keynes Dream Team, they do exactly what it says on the side of the van. At night though, he is a totally different animal. He is an entrepreneur, an ideas man, in fact an ideas into action man. A creative problem solver, and an all round good guy. In fact he is probably the only Commando trained Paint and Sip event organiser, and Commando trained Bob Ross instructor in the world. NOW READ ON.

Neither Russell Collins, as himself, or as Paint Night Party, will ever pass, sell, or donate your data to anyone else.

Russell likes painting and has had some success in selling his artworks, but not as much success as he would like. He found our about Paint and Sip events from a post on a Facebook Bob Ross group and thought it interesting. NOW READ ON.

Sign up here to keep in touch about our Paint Night Parties, and other Fun Art events, and come to your first event. We won’t share your information with anyone, and hope to make you laugh. Come to 6 events and get a Paint Night free.